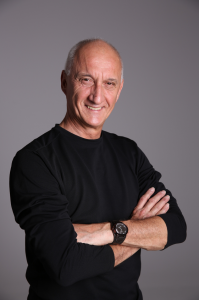 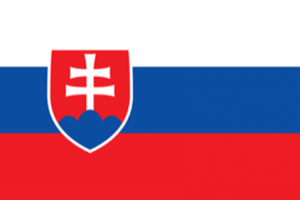 Jozef Banáš has been on one of Slovakia’s most successful authors of the last decade. He is the recipient of many literary awards, both domestic and international. His books have been translated into ten languages and he has presented them in eighteen countries. He has published five movie scripts, three theatre comedies, thirteen books in Slovakia and ten books abroad. He has previously worked in foreign trade, diplomacy and politics. His works include the #1 bestselling novels Code 9 and its sequel Code 1 about the life of Jesus in India. His documentary novel Jubilation Zone has been very widely translated. Another of his documentary novels, Stop Dubcek! The Story of a Man who Defied Power, tells the life story of Alexander Dubček and his pivotal role in the Prague Spring of 1968.