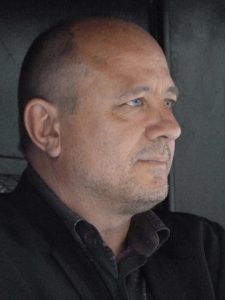 Carl Norac is the National Poet (Dichter of the Vaderlands) of Belgium. He is the author of more than 80 children’s story books and poems, translated to date around the world into 47 languages. In 2015, he was the associate author of Mons 2015, European Cultural Capital. His collections have won three awards in Belgium given by the Royal Academy of French Language and Literature, including the 2019 Albert Mockel Grand Prix, which recognises a poet every 5 years. In 2009, he received the Grand Prix of the Société des gens de Lettres in Paris for his poetic work.